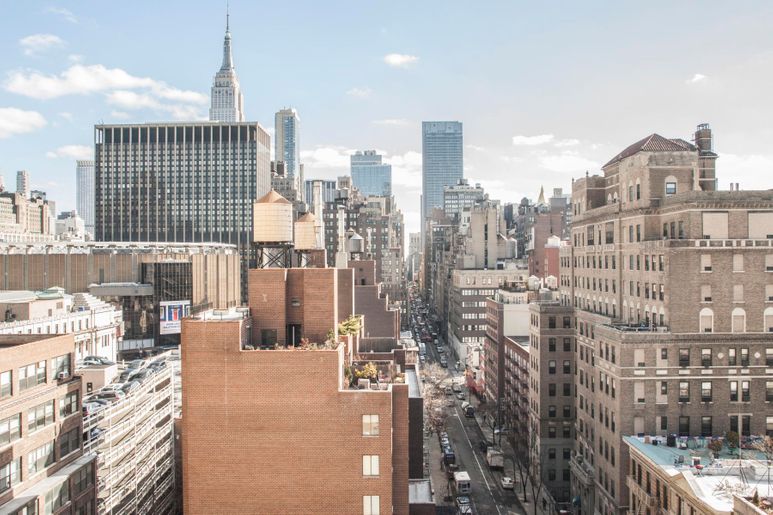 New York based photographer Alexander Noe works tirelessly for excellence and quality when it comes to image production and creation. Fully active throughout the entire process from initial inception, through editing, post production, post-production and and retouching assuring desired results whether in the studio or on location.